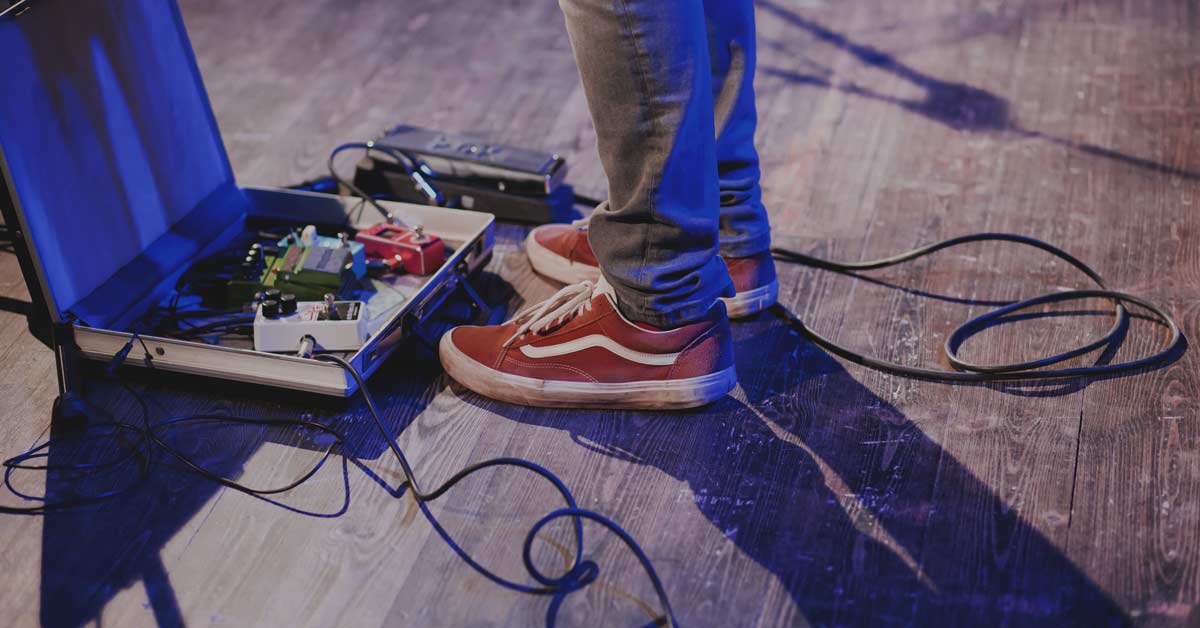 Marketing is about telling stories. People love stories. Netflix has capitalized on this and has become one of the most popular services online. Netflix know how to tell a great story.

Yesterday, my 12-year-old son won his school’s talent contest. He is a rapper. He has been rapping since he was seven years old when he recorded a rap song in my home office using Garageband and a podcasting microphone.

I had been working long hours and decided I wanted to spend time with him. I had noticed that he would rap along to my nineties rap songs in the car and not only remembered all the words, and he sounded great.

So I suggested we write and record a song, and he jumped at the opportunity.

So a few weeks later we recorded the song and uploaded it to YouTube.

Our family had been sponsoring children in African with Compassion for many years, and I had noticed how he asked excellent questions about the kids and seemed very interested.  So I suggested we start a page with Everyday Hero put the song on the page and ask people to donate so he could sponsor a child.

My wife and I then posted the song on the Everyday Hero page and Facebook. What happened next blew us away. The song and his cause touched people. In just two weeks, my son had raised over $1200 for the charity Compassion and began sponsoring his first child.

He has sponsored that child for the last five years through the money he makes from the songs he records and his performances. He has also traveled interstate to speak perform to school students about his cause and perform at live events

Last night he entered his school talent quest. He was the only rapper to perform, and 90% of the other performers were singers. Some of these kids were exceptionally talented. I mean The Voice kinds of talent.

When helping my son prepare for the night, I knew that rapping alone was not going to get him across the line. I knew that he had to incorporate a bit of sales and marketing into his performance to impress the judges.

So instead of just getting up on stage and rapping, I suggested he tell his story in 90 seconds. His story of traveling to schools, youth groups and events spreading the message of child poverty and no matter big or small you are you can make a difference too.

He did what most marketers and sales people don’t do. He told his story. He got the audience involved. Entertainment is what the audience wanted, and he gave it to them.

All of the other performers didn’t do any of this. They walked on the stage; they sang their song, and they walked off.

The girl who came runner-up was an 18-year-old, whom I feel has a talented that was light years ahead of her peers. Her voice and her stage presence were astounding. But she didn’t win.

When announcing my son as the winner, the judges said they chose him because he did the one thing the other performers didn’t do, he connected with the audience from the moment he walked on the stage. They were impressed with how he told a story related to the song, got the audience involved in the performance and went out into the crowd during his performance.

So what can you learn from this tale of a marketer’s son’s talent quest conquest?

The concerts I have been to have been filled not only with great songs but great stories. Stories told by the performer that humanizes them and entertains the audience.

Stories are a great way to make a point and draw in the audience.

When creating a new marketing piece or creating a new sales presentation add stories to capture the attention of your audience. Tell a story about a past client that went well, a project you’re proud of or a customer who had a failure before they met you.

These stories build credibility as they speak of the benefits of working with your business through the eyes of a client.

It is vital to engage your audience to keep their attention and is particularly the case on webinars. Without engagement, attendees will turn off and eventually leave.

A singer can engage the audience through dance, talking in between each song, interacting with the crowd and changing the way they sing a song.

As a marketer on social media or a webinar, you can engage your audience by asking questions and responding to the answers. I often ask questions at the end of every major point on a webinar. I then read out loud the answers to the questions so the whole audience can hear.

These questions draw the audience in as they are interested in what challenges others in the industry are experiencing.

Give Them What They Want

The best performers give the audience what they want, entertainment. Singing a song is not enough. Fans want to laugh; they want to cry, they want to be inspired. The most famous artists today also have the biggest personalities and have mastered the art of winning over their audience.

Business is the same. What does your client want? What pain do they want to remedy? When hosting a webinar, writing a blog post or creating an eBook you should always give your prospects what they want. Help them solve their pain.

Who thought you could learn so much from a high school talent quest? People have the same desires in business and in their personal life. If they have a problem they want you to solve it. Give them what they want, not what you want to give them. Tell them a story to make your point and get them involved in the process to keep their attention.

Do you agree with these three points? Let me know if you use any of these points in your marketing and how effective it has been.

Wouldn’t it be great if you could sell to more than one prospect at a time? What if you could present your sales pitch to 10 prospects simultaneously and they all feel like you’re selling just to them. What if that number could be as large as 50, 100 or 200 prospects at the same time? Selling… 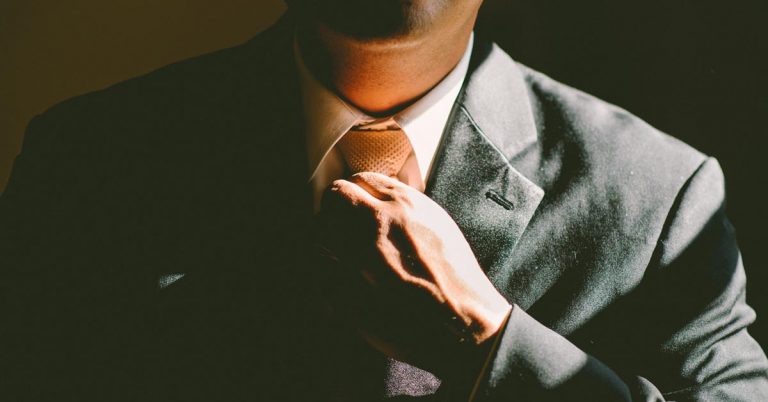 I have interviewed many people over the years for jobs. It’s difficult to difficult to know if someone has the skills and attitude to do a sales and marketing job based on just resume and a few interviews. What I want to know about a candidate is more than just a list of personal traits, technologies,… 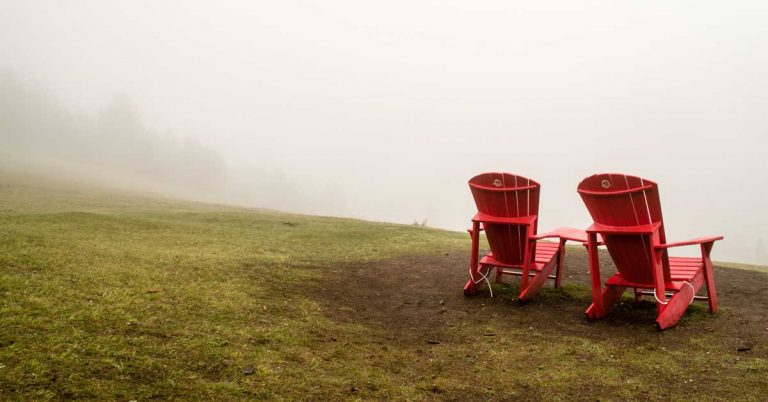 I always attend sales meetings with another person. I have spent many years selling software development services which is a very complex sale. Each meeting is attended by a technical person and a sales person. The sales person is good at understanding the business requirements and building repore with the prospect, while the technical person… 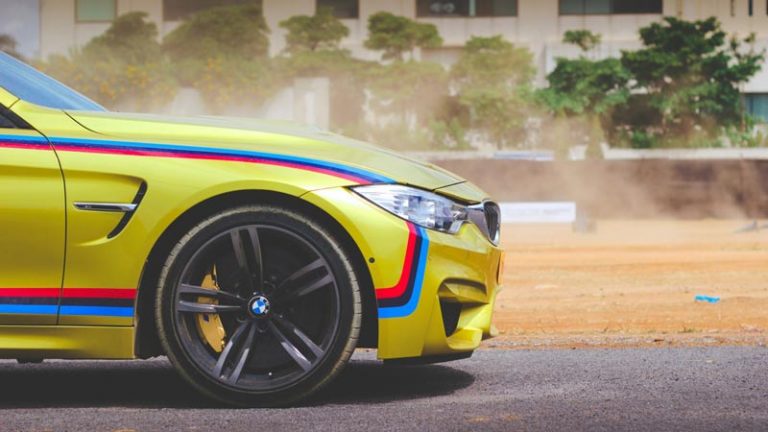 Does your website deliver a consistent flow of hot prospects to your business on a weekly basis? Are you able to convert those prospects into new clients within a period of days or weeks? If the answer is “No” to either of those questions, then you don’t have a Sales Driven Website (SDW) Your website… 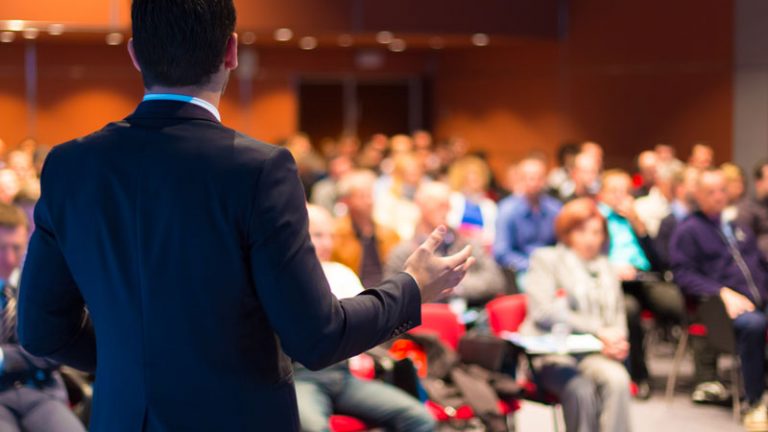 If you are a B2B marketer, then lead generation is simultaneously one of your biggest goals and challenges. Today you have many different options to generate leads for B2B businesses, but one of the most reliable methods is still the good old live event. Live events are so effective because they: Build credibility – When… 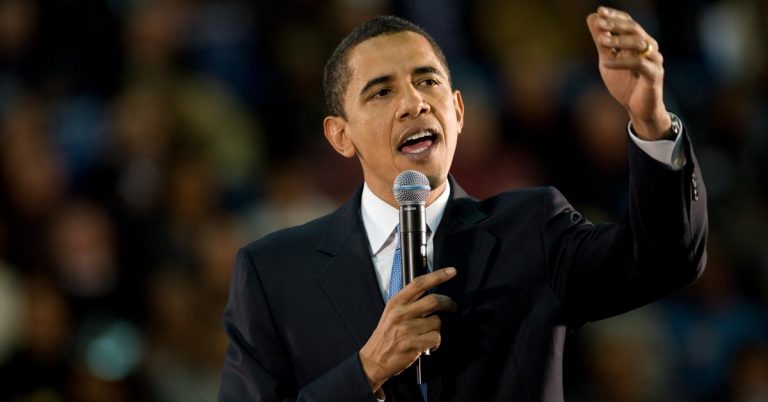 This is the third post in series The 6 Unspoken Reasons Internet Marketing Gurus Are So Successful and today we are going to cover the all-important Principle Of Salesmanship. You can read the other five reasons by following the links below: Part 1: The Principle of Sustained Hard Work Part 2: The Principle of Networking Part…