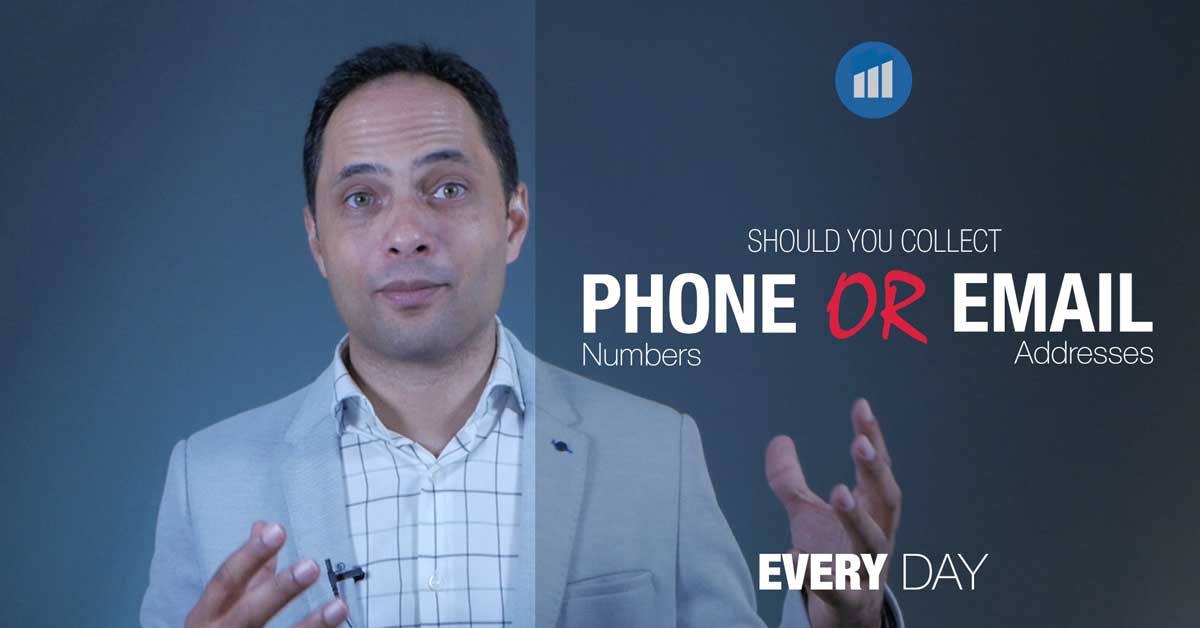 Do you collect phone numbers or email addresses when you run Facebook Ads campaigns to generate leads?

I think the best answer to this question is it depends…but I like collecting phone numbers. Why? Because on a phone call I can tell within a couple of minutes if a prospect is hot or not.

I would much rather know sooner rather than later if they are not going to become a client. If I have a list of 100 names, five may be ready to buy now and another ten may be ready in the next month or so. But sending emails to these people may not get them any closer to making a decision.

The foolproof way of converting these people into clients is to call them, and for that, you need a phone number.

When you ask for a phone number in your lead magnet, you will have fewer people signing up, but my experience shows me that the quality of the lead is much higher. Also, I can now call them which drastically reduces the time it takes to close the sale.

Of course, it’s not wise to ask cold prospects for their phone number. You just won’t get many giving it to you because they don’t know and trust you. But as the prospect warms to you and becomes a hot prospect it is a good idea to ask them for a phone number when they sign up for a webinar or ebook.

In this video, I discuss when it’s appropriate and when it isn’t to ask for a phone number and how important they are in your sales funnel. 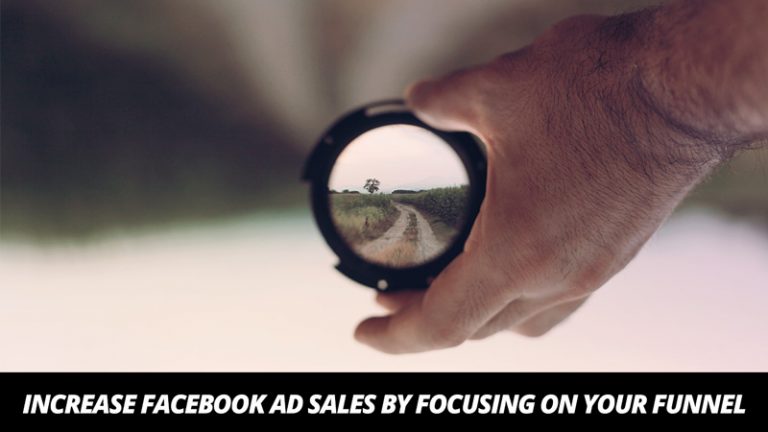 Getting started with Facebook Ads is easy. Anyone can create a post and promote that post for a few dollars. Doing so will often get you a few more views, even some likes, clicks and shares. I call this Level 1 Facebook Effectiveness. If you apply some strategy before you run your first add you… 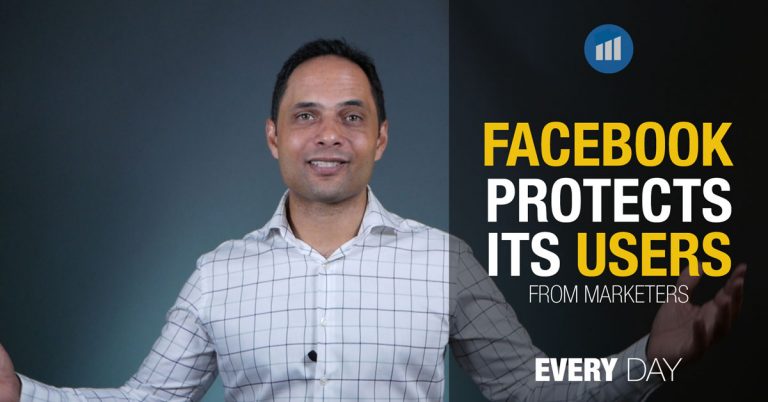 Facebook is the most powerful platform available to marketers today, and Facebook knows it. One of the reasons it has done so well is because it works hard to protect its user base from the marketers who provide it with its billions of dollars of income. Yes, Facebook works to make sure these marketers don’t… 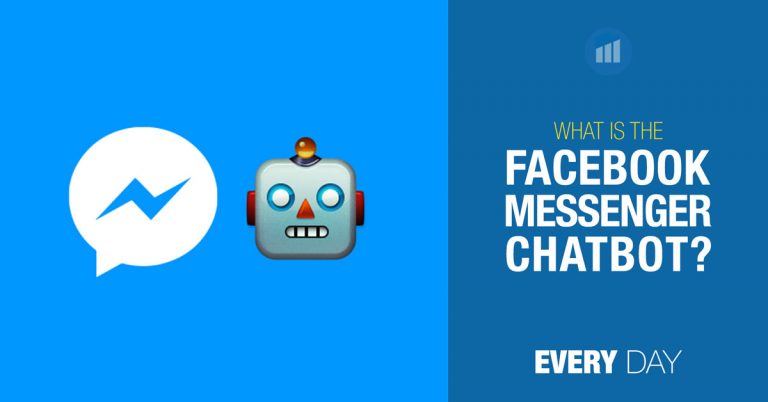 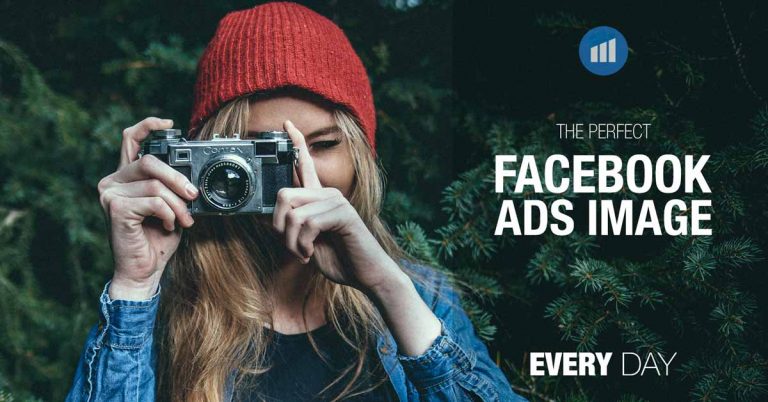 Did you know that 80% of the reason someone will stop to view a Facebook Ad and click is because of the ad image? If you are going to try to increase the effectiveness of your ads, then you need to start with the image. There are three tips I try to apply to all… 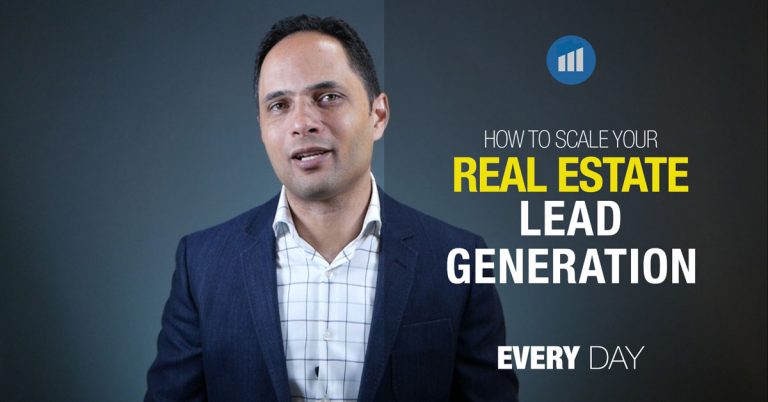 There are a few common marketing activities most real estate agents complete on a regular basis. They are letterbox drops, door knocking, networking events and cold calling. These activities are an important activity for many agents that consistently deliver new clients. The problem with these activities is they are not scalable. They all require a… 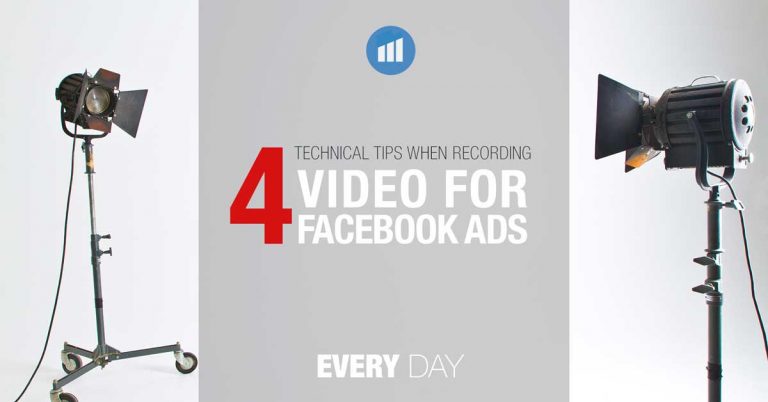 Recording video is hot on Facebook at the moment. Currently, it’s cheap to pay for views, and if someone watches your video, you can retarget them with Facebook Ads. Sounds good? But how do you record high-quality videos you can use on Facebook? Well, I’ve spent some time looking into it, and I’ve come up with…