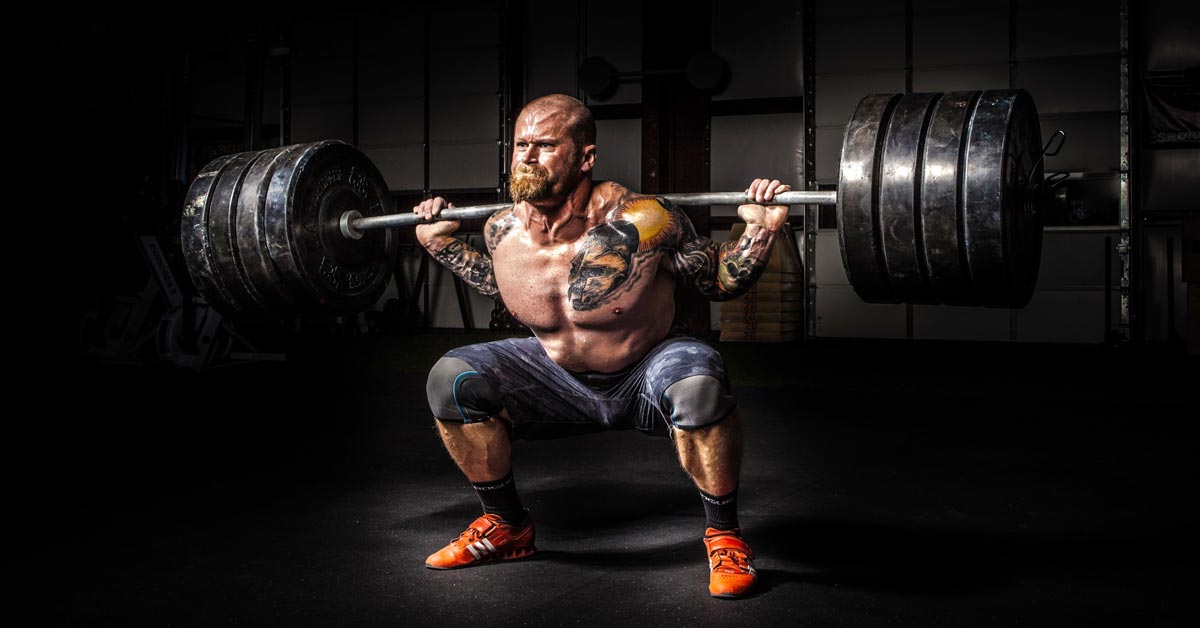 If you spend some time researching internet marketing tactics online, you’ll quickly come across some of the gurus in the industry. Some are scammers, many are copycats trying to make a quick buck, and then there is the handful who are thought leaders pushing the limits of internet marketing and building substantial companies while teaching others these tactics.

I call this last group “The Good Guys.” They are the thought leaders in the space and are doing a lot of good helping other marketers get online working for their business.

I feel that although they help a lot of marketers learn these internet marketing tactics, they don’t communicate the underlying reasons they are so successful online. Not because they want to keep it a secret, but maybe for two reasons:

Over the next six blog posts, I want to highlight six unspoken reasons why these good internet marketing gurus are so effective. It has little to do with the strategies they teach and much more to do with these principles use to run their businesses.

These principles are not a secret. You don’t need to pay thousands of dollars to learn them. You just need to pay attention.

It’s like watching a duck paddle on a lake. On the surface, the duck appears so calm as it glides across the water, but if you look underneath you will see the legs of the duck paddling like crazy in a whole series of patterns and speeds to make the duck look so majestic above water.

Over this series of blog posts, I want to look under the water with you at the unspoken and real reasons, so many of thes good internet marketing gurus are successful.

I call these reasons principles as they apply to virtually any situation whether that be marketing, business, sport or life.

The first is the Principle of Sustained Hard Work.

The Principle Of Sustained Hard Work

The good internet marketing gurus work hard, and they do it for a prolonged period.

There are many scammers and copycats out there who are in it just for the money, but most of them don’t last very long.

What makes the good internet marketers so good at what they do is they work incredibly hard.

Unfortunately, the scammers and copycat gurus are all preaching a similar message that says it doesn’t take hard work to be successful, just a few of their top secret tactics. Their message is always the same, “Make money fast online with my latest internet marketing strategy. Work from home and make money while you sleep by selling information products to people around the world. And all it takes is a few days effort per week.”

The scammers and copycat gurus focus on the following types of people:

These people want to hear that success is easy, and they can make lots of money online with little effort. So the scammer and copycat gurus tell them what they want to hear.

Success is never easy; there is no quick 5 step formula that anyone can follow to make millions online with internet marketing.

Why? Because a quick 5 step formula does not contain the ingredient all successful people have to digest, Sustained Hard Work.  A principle only the best are willing to dedicate themselves to.

What is Sustained Hard Work? I can tell you what it is not. It is not sitting on a beach sipping pina coladas while your bank account is filled with money and it is not working four hours per week.

What about the 4 hour work week?

I think the book the 4 hour work week is not a book about working 4 hours per week and if you think it is you have missed the point of the book.

If you look at Tim Ferris, the author of the book works 4 hours per week you are wrong. He definitely works more. He follows the principles of Sustained Hard work.

Over the last few years, he has created his own TV show, written three books, has a hugely popular podcast, has become in investor into the startup community and spoken at countless live events. He is definitely working more than 4 hours per week.

The good internet marketing gurus work hard and smart. They are in businesses that are scalable with an enormous potential to earn a high income with little expenses. But with this business model they mix in hard work over an extended period. Many, many more hours than you think they do.

Yes, they leverage their time by outsourcing, but that is so they can spend their own time doing the activities that directly generate income, not so they can sit on a beach.

In the book Outliers, author Malcolm Gladwell describes a group of people who are so far ahead of the best people in their field that they are labeled Outliers.  These people include The Beatles, Bill Gates, Michael Jordan and Michael Jackson.

The book identifies what makes a person that good at their profession, sport or skill. One of the concepts he discusses is the idea of the 10,000 hour rule. If someone practices their skill for 10,000 hours, then they have the opportunity at becoming an outlier.

The Beatles did it by playing in a pub in Germany for up to 8 hours a day while in their teens. Bill Gates did it by stealing time on a supercomputer at the local university when time on the computer was unaffordable for most. Michael Jackson did it by performing since he was eight years old.

And this is why the good internet marketing gurus are doing so well. They know the principle of Sustained Hard Work. They work at their profession day in, day out.

They run their campaigns; they assess the results; they make changes, and they do it all again.

They make mistakes; they learn from those mistakes, and they try again.

This is the principle of Sustained Hard Work.

Learn the internet marketing tactics and get to work.

This is what the good internet marketing gurus do on a consistent basis, and if you want the results they’re getting then you need to follow this principle too.

The tactics they teach will come and go, some will work better than others, and some will only last for a short period, but if you are working consistently, then you will find the tactics that work for your business and be able to scale those.

In the next blog post in the series, I am going to discuss the next unspoken principle the good internet marketing gurus follow which makes them successful. It is the Principle of Partnership.

Read all posts in the series “The 6 Unspoken Reasons Internet Marketing Gurus are Successful”: 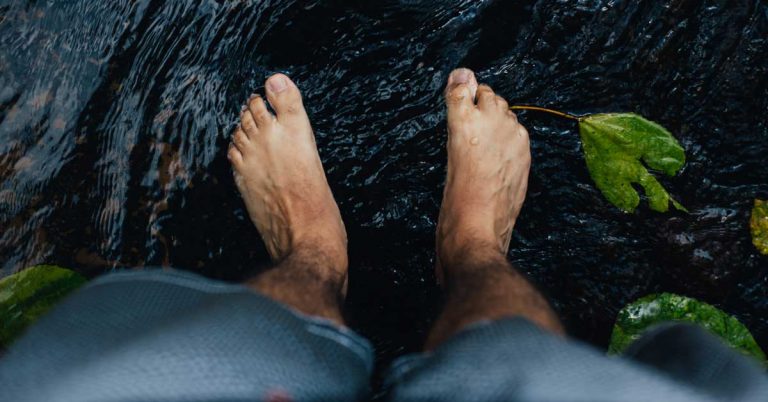 “They just don’t make music like they used to!” We’ve all hear someone say that before. For you, it might be the good old days when musicians kicked over their amps and smashed their guitars. Maybe it’s back when you could still understand the lyrics in the song. Some of you might reminisce back to when… 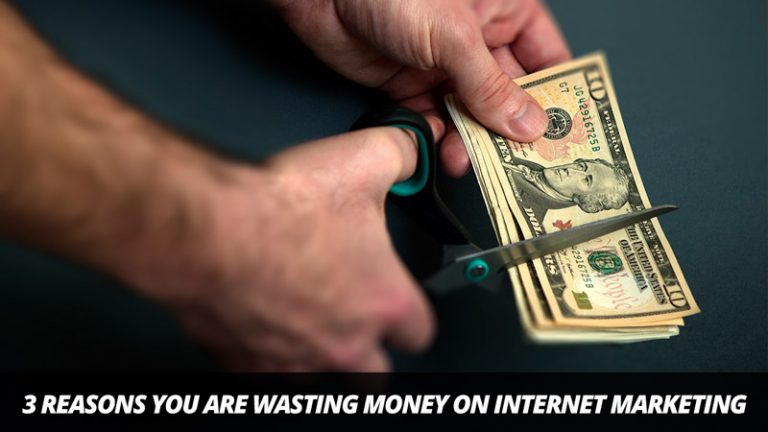 Some think internet marketing is their lottery ticket to a better life. If you are a professional marketer it is your ride down easy street to win more clients with little effort. If you are an entrepreneur it is your shortcut to creating a passive income while sipping pina coladas on a beach in Brazil…. 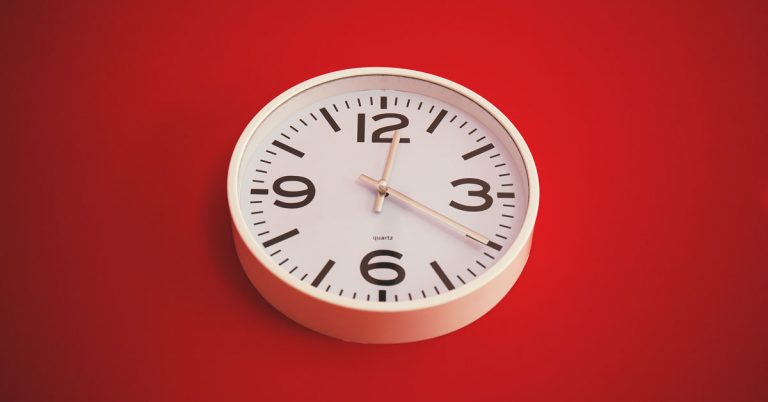 Being early is always better than being late. Take going to a theme park. If you’re early, you can often get a few quick rides in before the lines start building, and the wait drags out to 30 – 60 minutes per ride. You will still have a good time. The rides are still lots… 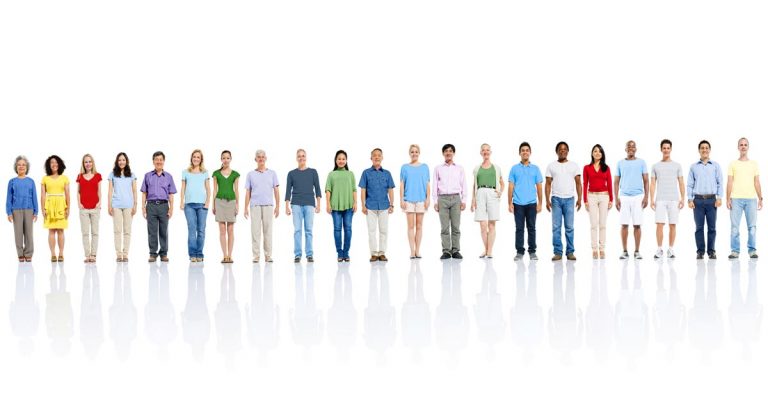 Why are the top internet marketers so successful? Is it their unique internet marketing tactics or is it something more than the techniques they are teaching. If you’re a student of success, you will realize that success is rarely an isolated characteristic. There are many contributing factors to making someone successful. In this series, I…

Our attention spans are so short today. The Facebook newsfeed has taught us only to skim for the good bits then move on to the next bright and glossy post. Instead of going deep into a topic, we have been trained to desire lots of information about many different subjects all in a few minutes. Yes,… 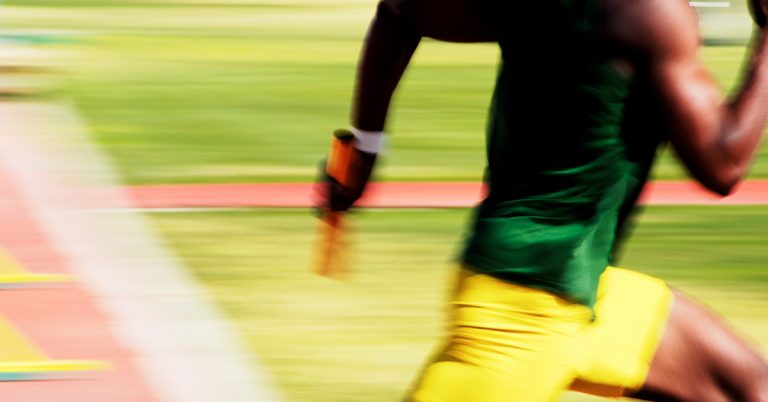 This is the fourth post in series The 6 Unspoken Reasons Internet Marketing Gurus Are So Successful and today we are going to cover the Principle Of Execution. You can read the other five reasons by following the links below: Part 1: The Principle of Sustained Hard Work Part 2: The Principle of Networking Part 3: The…