Why Facebook Ads Is The Fastest, Cheapest, And Most Repeatable Lead Gen Strategy

There are many ways to generate leads…Google Ads, YouTube Ads, SEO, and LinkedIn Outreach just to name a few.

But Facebook Ads is the fastest, cheapest, and most repeatable way to generate leads.

There is no other platform currently where the cost per lead is so low, has the ability to get leads within 24 hours, and where you can almost predict how many leads you will get each day.

But does that mean the rest of the methods are not valid…NO!

It just means that if you know where, when, and how to use Facebook Ads you can scale incredibly fast.

In this video, I explain the pros and cons of using Facebook Ads to scale.

Today, I want to prove to you why Facebook ads is the cheapest, the fastest and the most predictable way to generate leads, in any business? Well, let me clarify that in a service-based business, at least the service-based business. In this video, I’m going to prove it to you. I’m going to show you a why and how, and if that’s what you want to do in your business then stick around.

So if we go to the iPad, the first reason, it’s because it uses something called interruption based marketing.

Interruption based marketing, that is important. It’s a con and it’s a pro, right? The pro is because you’re able to interrupt people and show your ad to people for an Ebook or some sort of offer, you can show it to a lot more people, right. But the con is the lead quality is typically less than something like Google ads, which is, intent-based marketing.

Someone intends to buy something or research something. So they go to Google. They type in the words, and then you can show your ads up the top of the Google search results page, okay. Very different. Now, which is better. Well, not as better. They’re just different. Google is very, very expensive and you get less leads.

Facebook is very, very cheap and you get a lot of leads because you can interrupt people and put the thought in their head. You can say, hey, have you ever thought about this problem? And if they click, they’re like, yes, I thought about that. I have thought about it or I haven’t, but thanks for the idea. So they download your lead magnet.

They become a lead. The challenge though is how do you get that person from someone who’s mildly interested into someone who’s ready to book an appointment and ready to get on a call with you or buy the product? That is the trick and the talent and the genius of someone who knows how to run Facebook ads.

But to actually get that lead in the first place, you can get a high quantity of leads because you’re interrupting people. It’s a good thing. But if you don’t know how to get them on a call, it can be a bad thing. A waste of time, all right. The next thing is, these people on Facebook are very, very engaged. And so basically everyone has a phone.

For about one hour a day, the average person on Facebook is on Facebook, right? So if you’ve signed up to Facebook, the average person is spending about an hour a day on their phone, scrolling through the Facebook feed, and you’re able to show your ads there. Now, this is really important. The engagement is very important because these people are like glued to their phone.

They keep coming back to it throughout the day. And that engagement means that when you put an ad in front of them, that ad takes up the whole phone and you can basically dominate that phone for a few seconds. If you can get them to click, it can be a few minutes and then if you can get them to submit.

You can actually take them on a journey down a sales process. So that engagement is very, very important. And why it makes facebook so powerful. But YouTube is the same. Instagram is the same. When I say Facebook, I also mean Instagram, right? So they’re kind of the same platform. LinkedIn isn’t as good because they’re not as engaged on LinkedIn.

These two reasons is why Facebook dominates the other platforms. The other thing is time. Well we talked about time already? Time is how long they spend on the platform. It’s about an hour a day. When it comes to engagement, one of the things that I probably didn’t say is people are, they’re liking, they’re commenting. They’re kind of addicted to it.

They keep coming back to it over and over again. That’s what engaged is. It’s not like they, like LinkedIn, you go once a week. Facebook and Instagram they’re on there every single day for, you know, 10 times a day, they keep opening it up. The last thing is your ability to target the right person.

Facebook knows a lot about their users based on other interactions they’re making on other websites and on the platform. You can say only show my ad to these people. And that’s why Facebook is so cheap because you’ve got a huge amount of people spending a lot of time who are totally engaged, you’re interrupting them and then you can target them and only show it to the people who you think will be interested in and who Facebook thinks is interested.

That is why Facebook is just such a powerful platform, but there’s one other thing you have to understand with Facebook. And that is you need a mechanism. You need a mechanism to be able to get someone from a lead. What I’m saying is that it’s very quick, cheap, and a repeatable to get a lead on Facebook.

Very, very cheap, very quick. The problem is that lead is typically a less quality, but within that lead pool that you get. Say a hundred leads. There’s probably three clients instantly and maybe another 10 clients over a period of six months. How do you get the three that are instantly can become a client? Now, if you just capture their email address and email them, they’re not going to become a client.

The reality is, there’s too much distraction. So what you need to do is capture their email address and phone number. The phone number is what you use. And one mechanism is to call them, just call them up and say hey, I saw you downloaded the Ebook, got any questions? That opening conversation can typically get that 3% of people who are ready to take action now.

Now, there’s many other mechanisms you can use. I will go through that in another video. But what I want you to know is that I’ve done lots of marketing in my life, and there is no other platform like Facebook. I’m not a Facebook fan boy where I think Facebook’s the best. It is by far the best platform.

YouTube is growing. It’s amazing. Google ads is awesome for tradespeople and service-based local businesses, but if you are a service-based business that sells a high-ticket item and you want to generate leads quickly, cheaply and in a repeatable way. Facebook is the number one platform you should go to.

I hope that helps. I hope that encourages you to start doing some Facebook advertising the right way. If you have any questions, join my Facebook group. You can click around here and you can find it. I do lots of videos like this every single day. All right, bye. 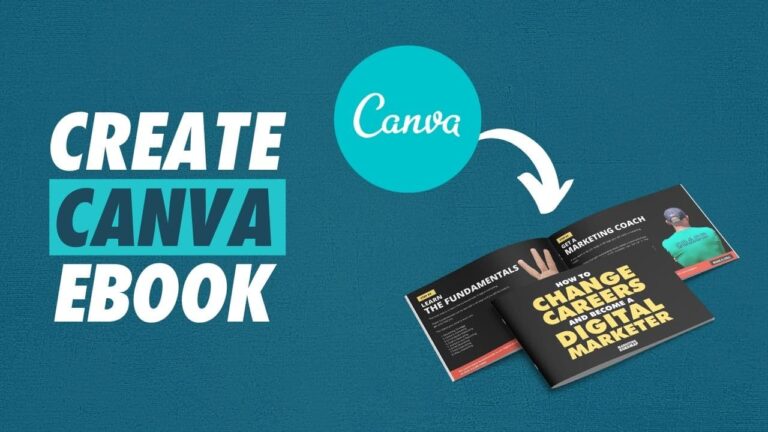 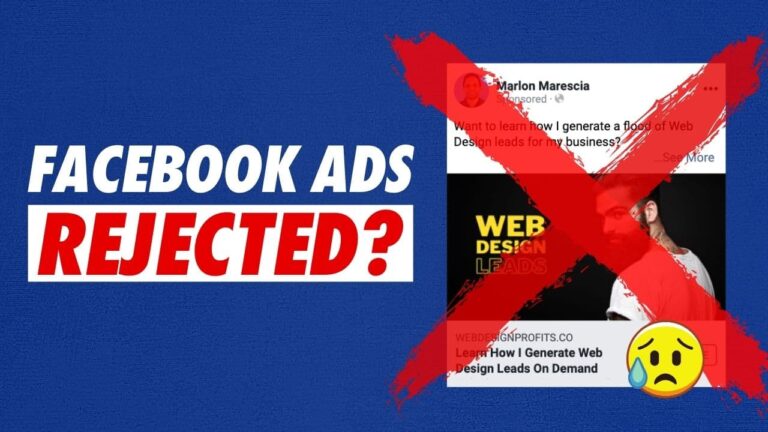 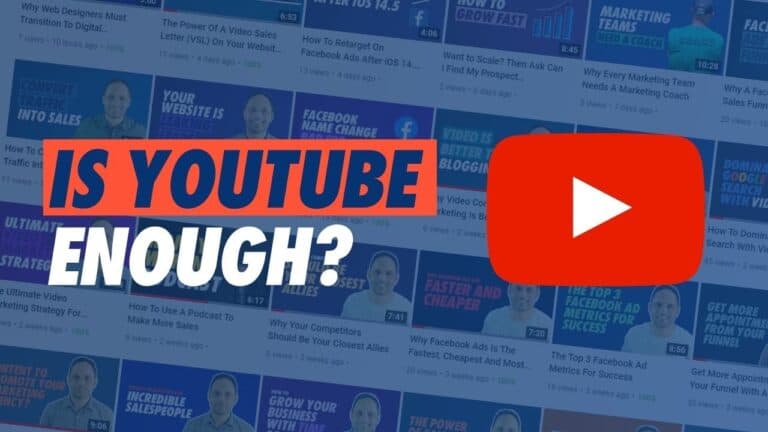 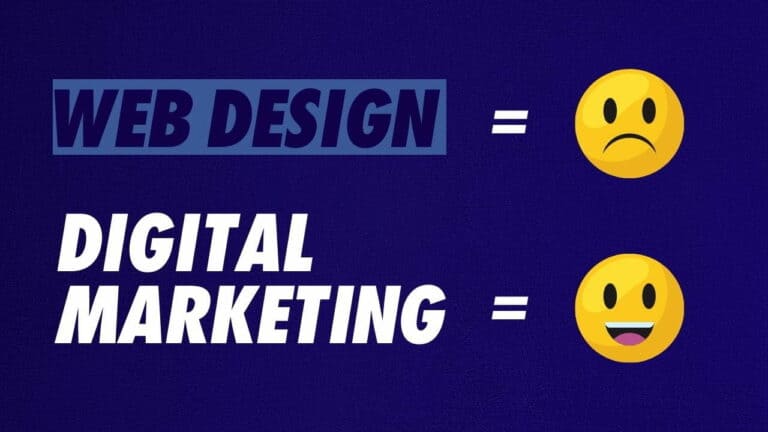